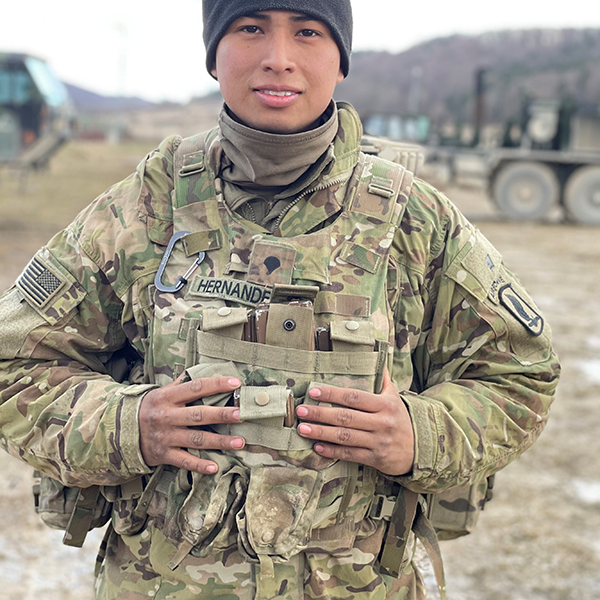 As we approach Memorial Day this year, we want to spotlight one of our alumni who serves our country.

Salvador Hernandez grew up in Wimauma and attended our Wimauma Community Academy (WCA) from Kindergarten through 8th grade.

Salvador was born in 2000 – the same year our school opened. His older brother and older sister also attended WCA, and his youngest brother just finished 1st grade with us.

“A huge reason (we attended) was due to the afterschool program that RCMA offered, which allowed my parents to continue their work,” says Salvador, whose parents are agricultural farmworkers.

He says RCMA also supported and understood that not all parents were fluent in English.

“RCMA’s staff consisted of Spanish and English speakers, so it was very easy for them to communicate with the teachers and discuss problems at school, whether it was personal or homework-related.”

Salvador’s fondest memories of RCMA include participating in the annual soccer tournament, learning opportunities during field trips, and his 8th-grade class trip to St. Augustine.

He also remembers Mrs. Juanita Santana fondly. “She helped me out so much with school, soccer and even after I left RCMA.”

His science teacher, Ms. Ileana De Jesus, helped him “love the idea about understanding the world around us.”

He says joining the U.S. Army two months later was “the best decision ever!”

He has been stationed in Vicenza, Italy, since January of 2020. A United States Army Paratrooper, Salvador works as a mechanic, fixing military vehicles and taking big leaps!

“I wouldn’t trade my job for anything,” he enthuses. “I jump out of airplanes as part of my job.”

Salvador is currently earning an associate’s degree from Central Texas College, which has programs for soldiers based overseas. He gets to travel for work and says that when he completes his time in the Army, he plans to live in Hamburg, Germany, calling it “the best city in the world.”

He credits RCMA with helping him adapt to his time overseas.

“There are so many cultures in Europe and living there made me realize that culture is a huge thing. RCMA is full of it and helped me embrace it even more.”

Thank you for your service, Salvador! 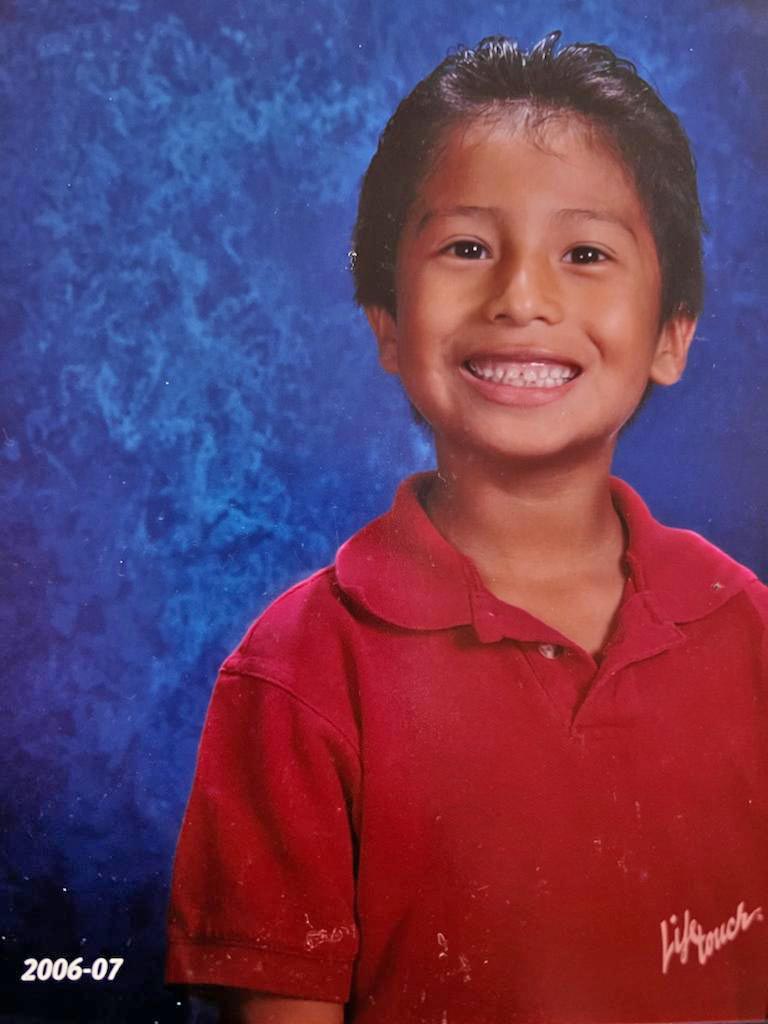 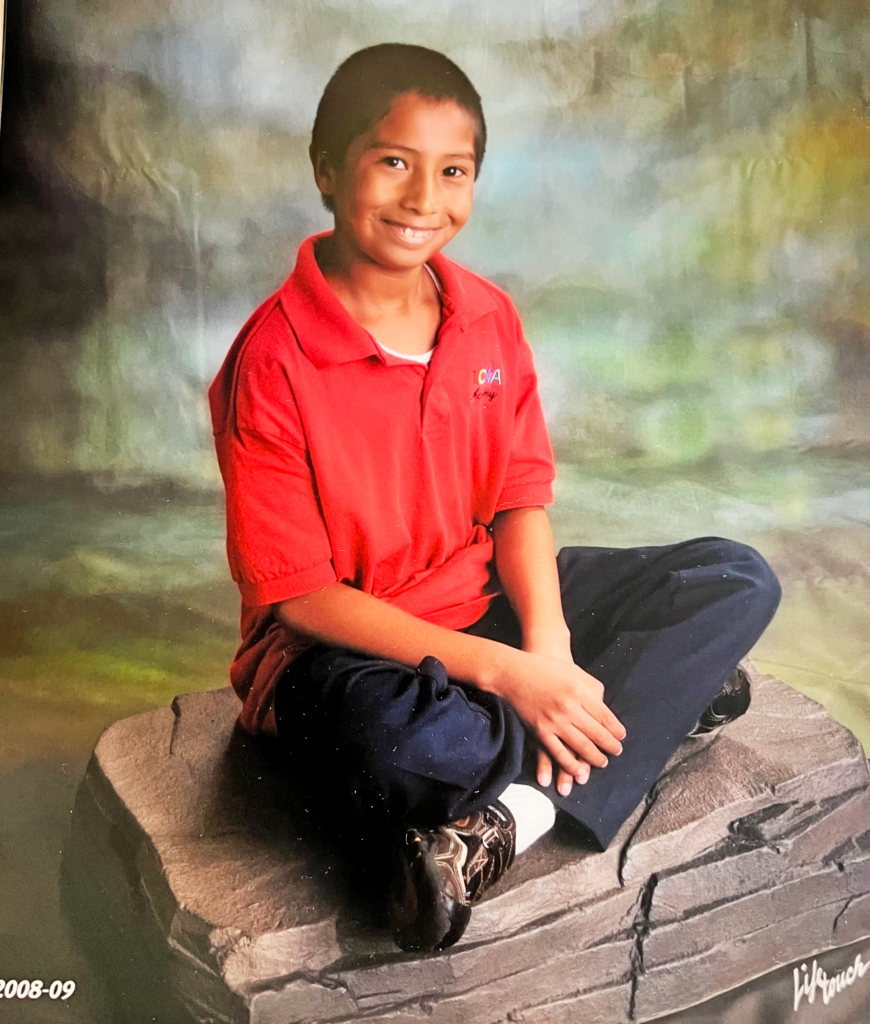 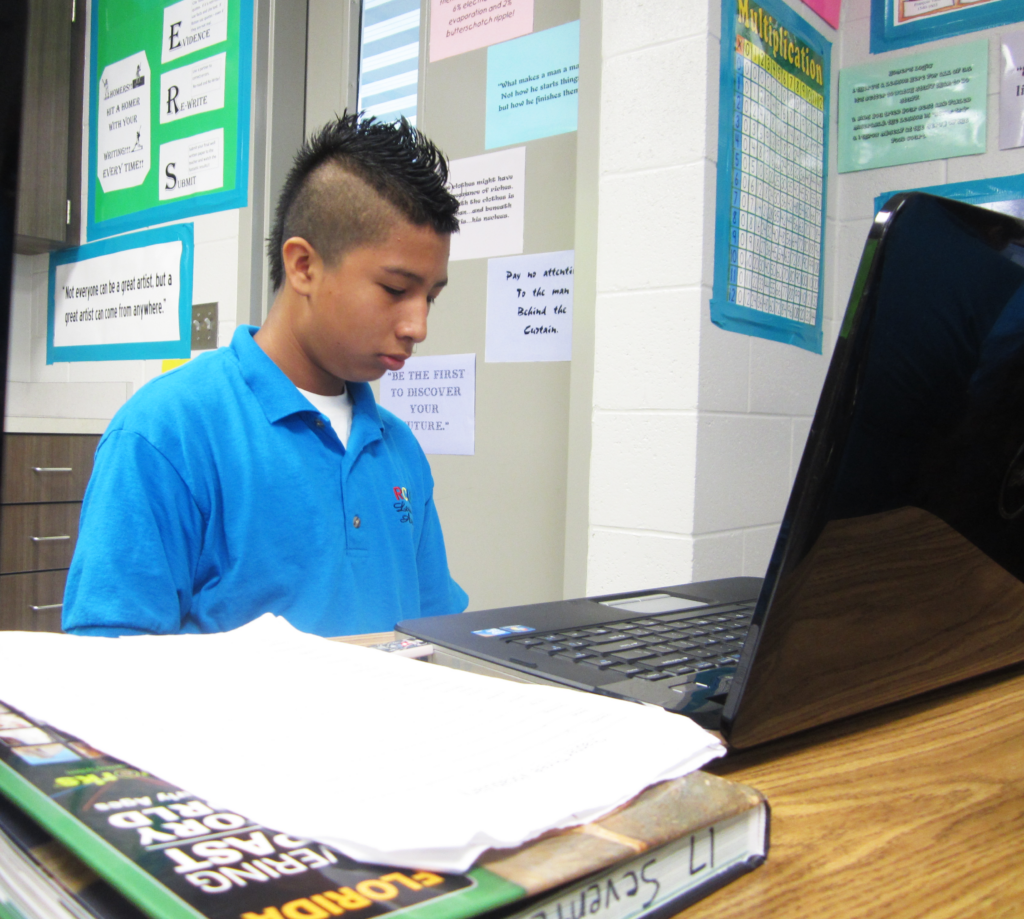 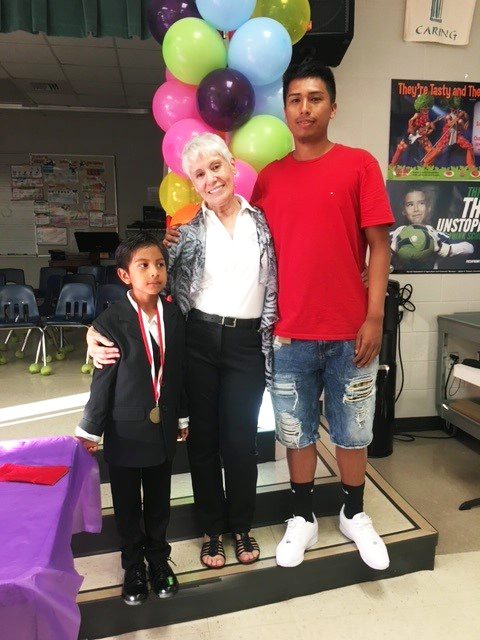 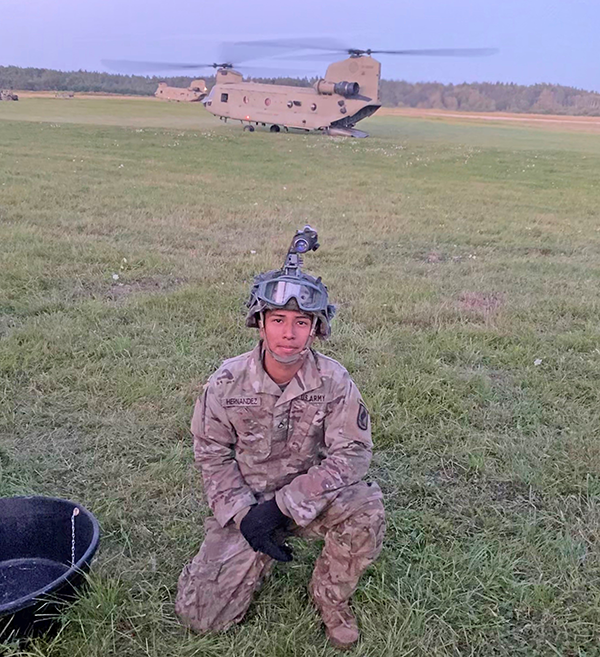 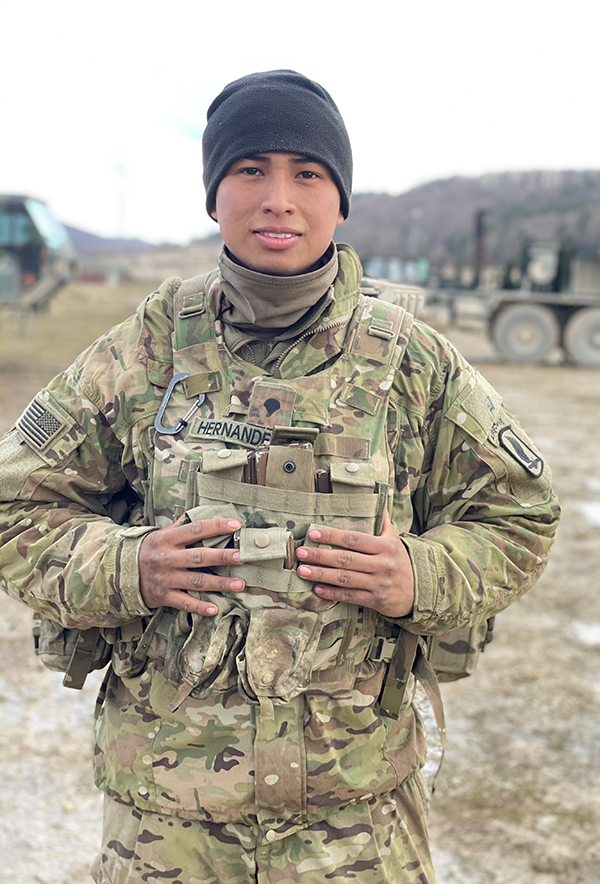 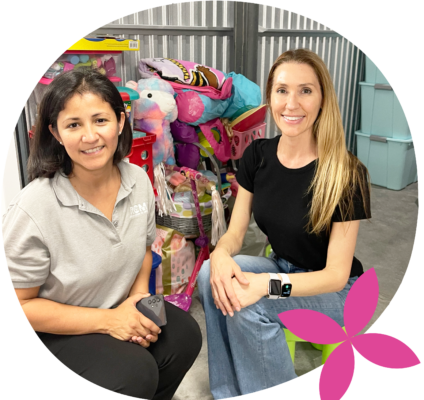 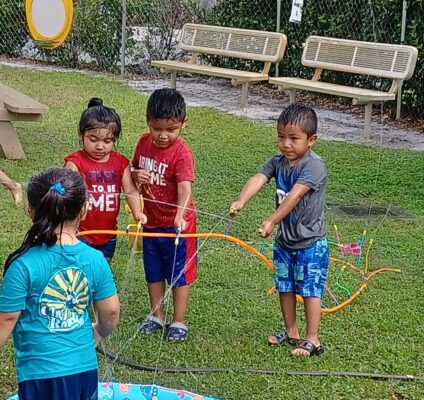 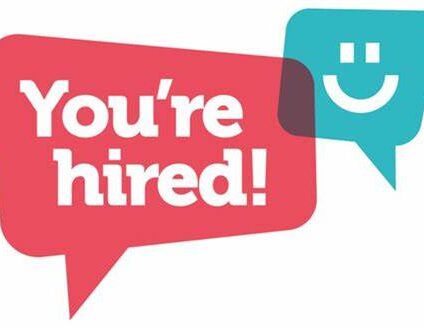 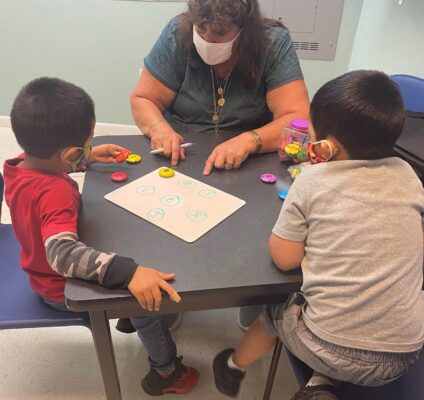 RCMA is Inclusive for All Children
Read Morechevron_right
publish
MENU