At RCMA, we make the dreams of children in migrant farm working and low-income families our focus. That means making sure anything that impacts their learning is taken care of. From early childhood education to health care assistance to supplying WiFi hotspots and tablets for homework, we take a holistic approach that cares for the entire child - including a helping hand for their parents.

RCMA will be recognized as a national role model in preparing rural low-income children for leadership in an increasingly diverse and complex world.

RCMA opens doors to opportunities through quality child care and education from crib to high school and beyond. 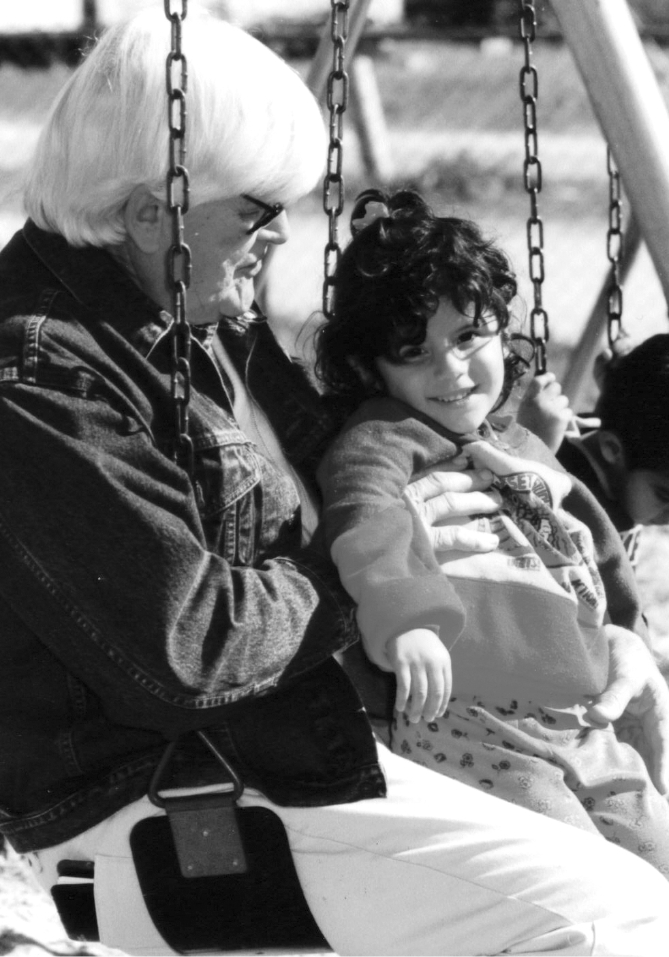 Redlands Christian Migrant Association was born in 1965, amid a litany of horrors.

RCMA was founded in 1965 by people concerned about the children spending all day in South Florida’s vegetable fields with their migrant-working parents. They saw the harsh and sometimes deadly environments these children had to endure and knew they couldn’t sit idly by. These brave and selfless early members of RCMA took action and created a safe haven – two child-care centers located at Homestead’s Redlands labor camp.

Next, they discovered hiring mothers from the fields made it far easier for families to reach out for help. So they trained them to become professional child care providers, giving these newly minted child-care workers a new chance at long-lost educations of their own. Farmworkers – often exploited and exhausted – brought their babies to RCMA and encountered staff who had experienced the same struggles in life. RCMA had developed a more holistic approach for improving children’s lives by improving the lives of their families. As a result of these innovative and passionate efforts, childcare centers began filling to capacity.

Over the years, RCMA has broadened the range of its programs. Many of our centers accept infants as young as six weeks. Our after-school programs serve children ages 5 to 11.

In 2000, we opened charter schools in Immokalee, southeast of Fort Myers, and Wimauma, south of Tampa. In 2012, we added a charter middle school on the Wimauma campus. Together, the two Wimauma schools serve grades K-8. The Immokalee school serves grades K-6.

Despite all the changes made over more than five decades, Wendell Rollason’s personal mission of empathy still affects RCMA and the people we serve profoundly.

An early beneficiary of our mission was the late Maria Coronado, a Mexican immigrant. Coronado quit picking oranges and tomatoes in 1974 to join RCMA as a cook. Supervisors quickly noticed her leadership skills, and a 30-year career began to unfold. She eventually acquired responsibility for six childcare centers and 300 children in Homestead.

Today, the Coronado family is thoroughly integrated into American society. Maria Coronado’s children include a school principal, a retired Army captain, a business executive and an international entrepreneur in the orchid industry.

A more recent example is Lourdes Villanueva, who migrated with her parents as a teenager. She learned to pick everything, but her favorite was oranges – she loved peering into the distance from the top of the ladder she used. When Villanueva had children, she discovered RCMA and a new life. She joined RCMA as a family support worker, then earned her GED, and eventually earned her bachelor’s degree in social work. Today, Villanueva lives east of Tampa, and is RCMA’s Director of Farmworker Advocacy.

Her two sons have earned bachelor’s degrees and are partners in their own landscape pesticide company. Her daughter, with an associate’s degree, is the sole bilingual staff member in a local bank. 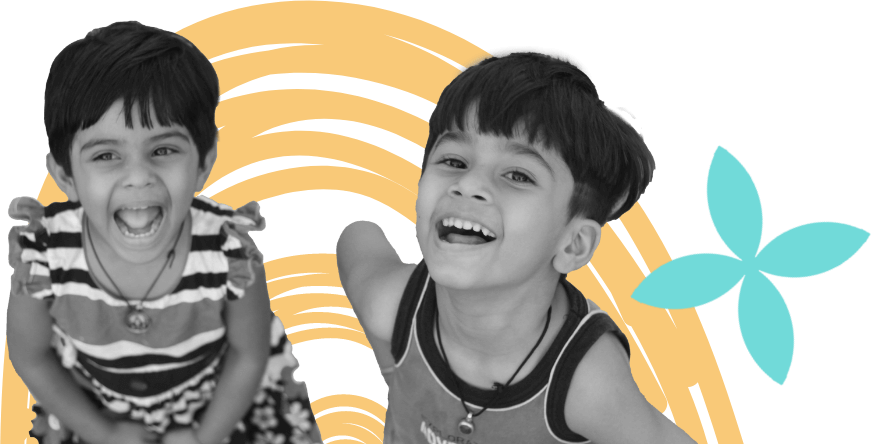