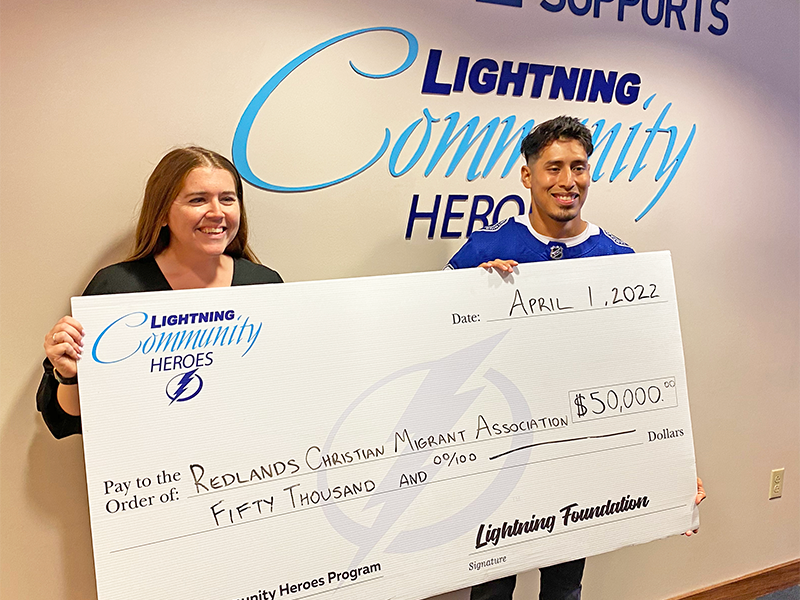 “We are so proud of Joe for all he has accomplished and for all the ways he inspires our students, their families and our staff,” says Wimauma Community Academy Principal Mark Haggett. “Joe instills in his students the same qualities with which he was raised: grit, truth and fairness. He leads by example, teaches them to be proud but humble, and to show what they know and what they can do by their actions, not their words.”

In bestowing the award, the Lightning noted that Puente came from a low-income family and epitomizes the hard work, positive attitude and commitment to the community that he instills in the students he works with.

Puente supports teachers at the middle school level and coaches all of the Academy’s sports, including, soccer, ball hockey, flag football and basketball.  Under his leadership, Wimauma Community Academy students have won multiple sports championships, including five in soccer and two in street hockey.

RCMA will use the $50,000 in grant funds to build a permanent cover over the sports court at Wimauma Community Academy. This will create a 4,680-square-foot “Sports Pavilion” which will be used for Charter League sports, an outdoor classroom, and community hub for up to 10,000 residents in Wimauma and Hillsboro County.

RCMA is raising additional support to complete this project, and naming opportunities are available. RCMA is Florida’s largest non-profit provider of early childhood education and a nationally recognized charter school operator, serving 5,500 children and their families in 21 counties. Its Wimauma Community Academy is a K-8 school with almost 350 students. Learn more at rcma.org. 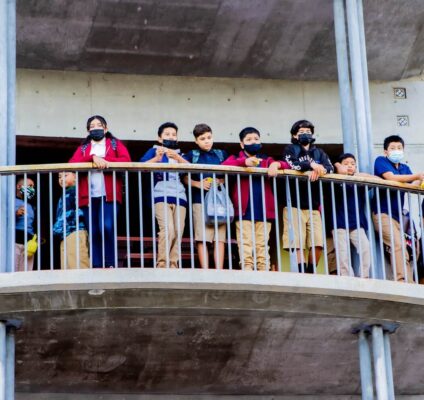 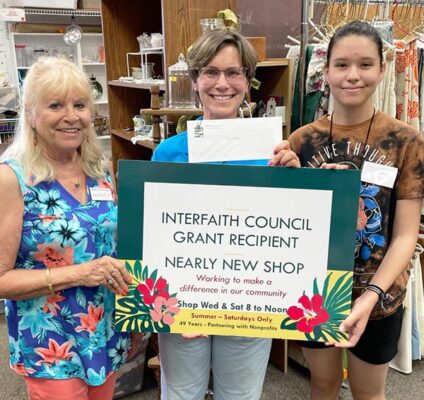 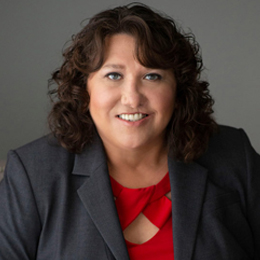 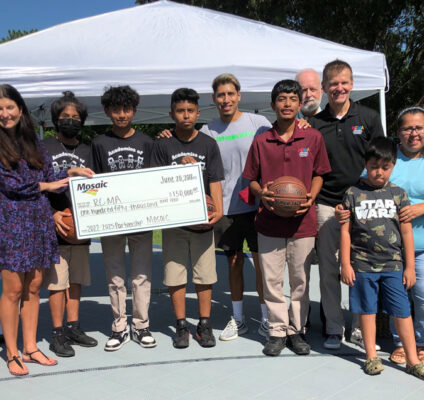