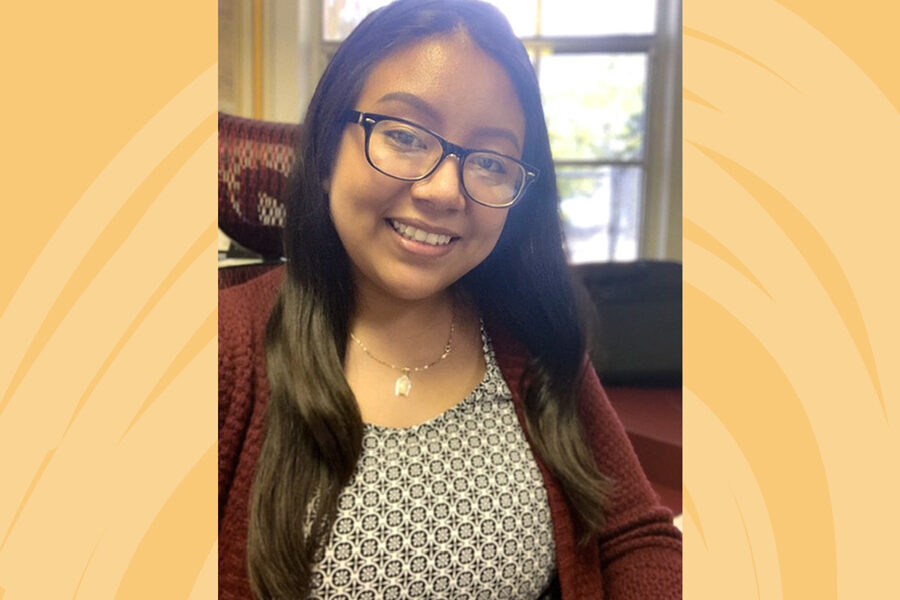 We are excited to introduce you to Blanca Flores, our October Alumni Spotlight!

Blanca was an RCMA baby at Dover Child Development Center (CDC) just outside of Plant City, and we are thrilled to announce that she recently accepted a position with RCMA as our Talent and Recruitment Manager!

Blanca attended Dover CDC for preschool in 1999 and 2000. Blanca still remembers how the RCMA staff made her and her entire family feel safe and welcome despite being so young. “RCMA was so important for my family and me,” Blanca said. “Since the other kids and the staff were from the same community as my family and I, we felt comfortable, and it made everything easier.”

Throughout her elementary years, Blanca and her family migrated to Ohio for work each summer. But, fortunately, she was able to spend the school year in Florida. Blanca says that she was blessed to have great teachers in elementary and middle school, but in high school, she met Dani Higgins, Migrant Success Coach at Mulberry High School and current RCMA Board Member. “With Ms. Higgins, I volunteered with the migrant community throughout high school,” says Blanca. “We held food drives, health fairs and did a lot of other things to help the community. After these experiences, I wanted to continue helping kids who are like me.”

After high school, Blanca became the first member of her family to attend college when she got accepted to the University of South Florida (USF). At USF, Blanca completed a bachelor’s degree in math education and sociology in 2019. Her first job was as a teacher in Fort Meade, an area with a high concentration of migrant families. While Blanca enjoyed teaching, she learned from Ms. Higgins about the position at RCMA and applied. We are so happy that she did!

As RCMA’s Talent and Recruitment Manager, Blanca’s job, funded by the George Jenkins Foundation, will be to locate and hire teachers and staff to work at RCMA’s developing Mulberry Campus. Blanca says she is excited about the job because “RCMA places so much importance on hiring from the community we serve. I’ll still have the chance to work with the migrant community, and that’s important to me.”

With three exiting centers on the Mulberry campus serving up to 160 children aged six weeks old to five years old, the new K-8th grade charter school anticipated to open in 2023 will transform the existing property into a community hub serving about 500 children and their families. True to RCMA’s focus on providing career development opportunities, Blanca will create partnerships with local academic institutions to ensure access to career programs for existing RCMA staff, preschool teachers, and local community members who are interested in becoming teachers and staff at our child development centers or new charter school.

We are so proud of what Blanca has done with the educational foundation she received at RCMA Dover CDC. She would have done great things no matter where she worked, but we are overjoyed she decided to share her talents with RCMA! 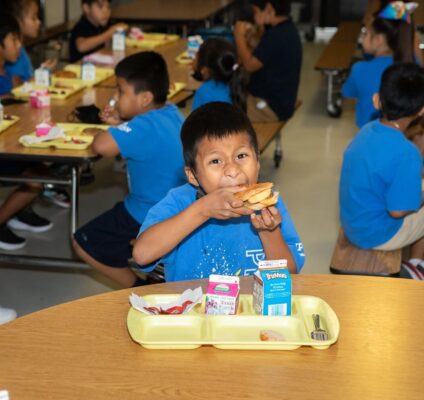 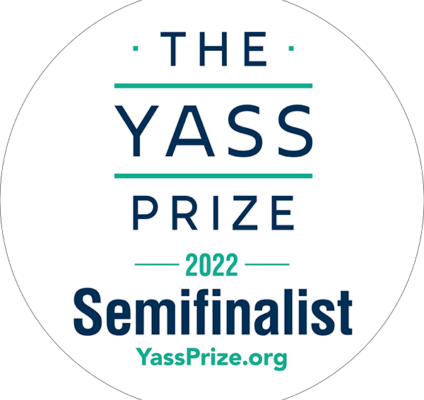 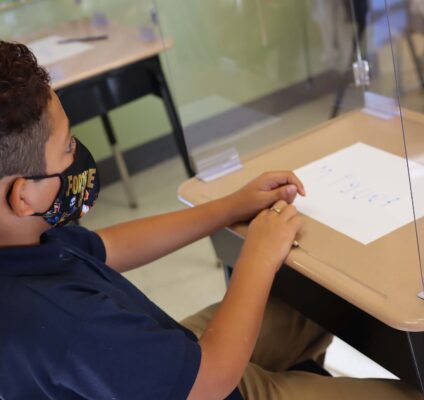 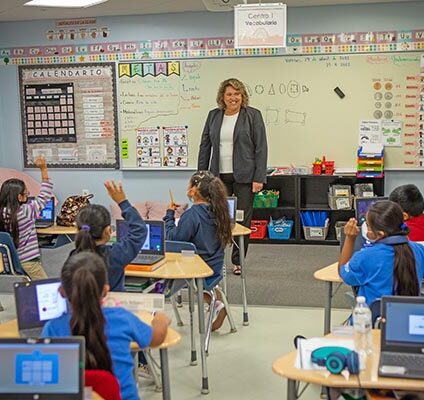