play_arrowWatch the Campaign Video
What’s the SOCIAL IMPACT of 40,000
alumni achieving far beyond their dreams?

What’s the potential of a child in rural Florida growing with the belief they can achieve anything? After all, many of the largest leaps in improving society started with just one person. What are the possibilities of more than 40,000 children being guided on their mission to effect positive change in the world? RCMA believes opportunity lies within every child. That’s why we developed a specialized learning approach that holistically helps migrant working families.

A Unique Approach to Learning

We help families who are committed to helping each other strive for big dreams. Student success is affected by parental literacy. RCMA includes parents through bilingual instruction.

We provide strong support systems for children and families to boost learning outcomes. Beyond instruction and literacy help, we provide resources like WiFi hotspots for homework.

3
Hiring from the RCMA Family

RCMA builds bonds by training family members to become teachers as well. Many of the staff at RCMA started in our parental teacher training program.

Get Involved - Be the Difference 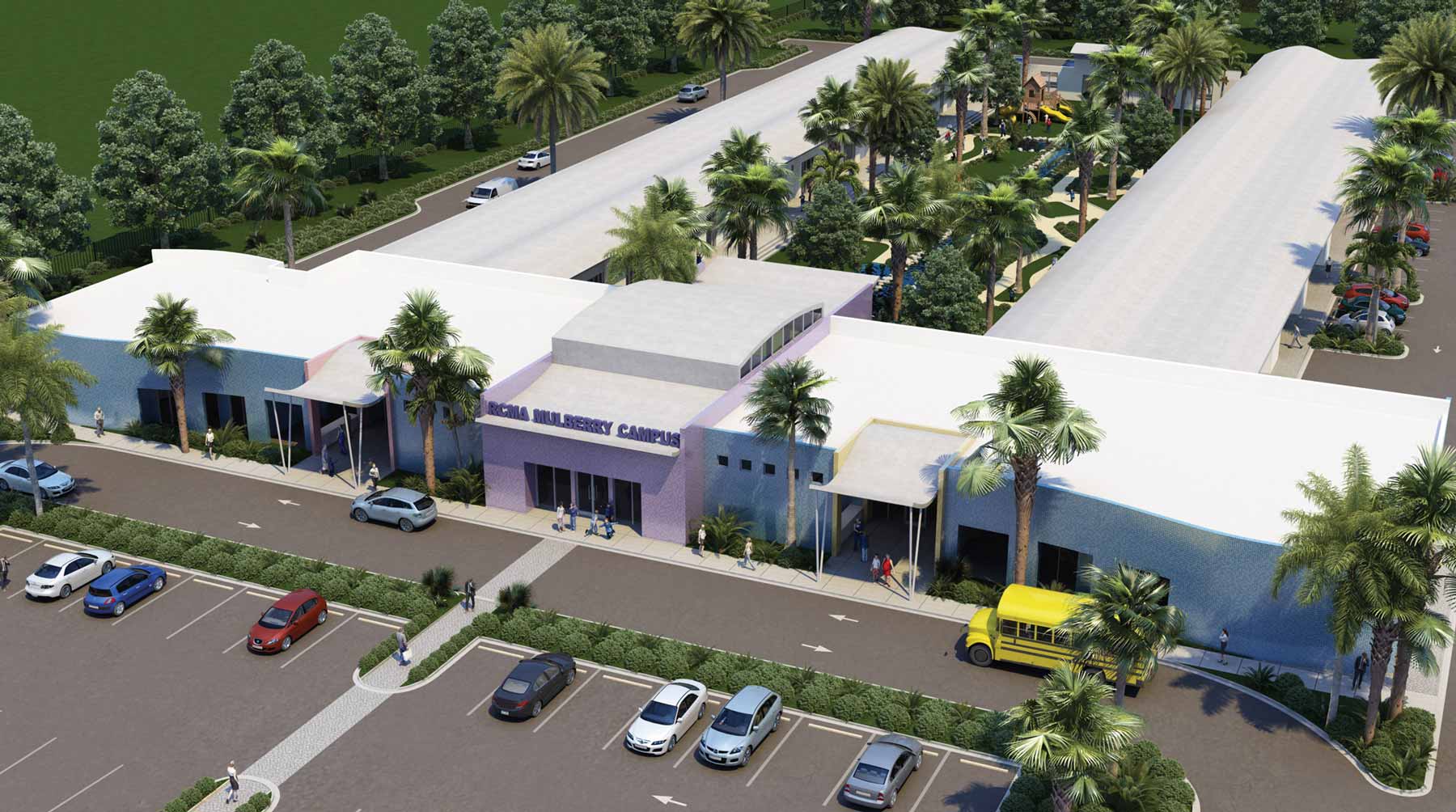 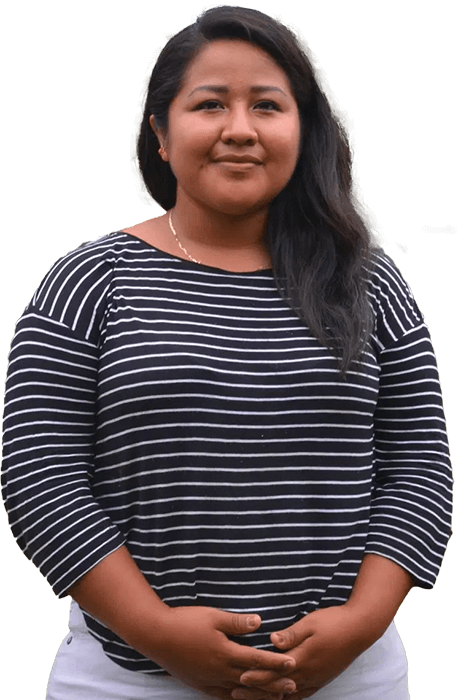 Ilda, 18, was born in Plant City, a farm community east of Tampa. Yet a big piece of her soul is in her extended family’s hometown in southern Mexico, where Martinez was taken in infancy. Her parents returned to the U.S. where they harvested crops and sent money home.

Little Ilda stayed in Oaxaca with her grandmother, and learned to speak the indigenous Mixteco language. When she was two, Martinez returned to the Plant City area to her parents. They enrolled her in RCMA’s Dover Child Development Center, where she learned her second language, Spanish, and her third, English. She is fluent in all three today.

Her father, a middle-school dropout, made sure that his first child knew the value of getting an education – and the consequences of lacking one. From age 8 to age 15, Ilda spent summers in the fields in Michigan and North Carolina. She remembers carrying buckets, heavy with blueberries; rising at 4:30 on cold mornings to prepare lunches; and working until 10 p.m. as the summer sun lingered on the horizon.  “If you don’t want to wind up where we are,” warned her father, “then you need to study.”  “I’ve always been a good student,” Martinez said.

She graduated from Polk State Collegiate High School with a grade-point average of 3.9. Along the way, Martinez balanced a dizzying array of activities. She played on the soccer team, performed with the orchestra and sang in the chorus. She helped migrant families and served on a United Way education group that studied problems among students who, like Martinez, were handicapped by low-income lives.

Martinez has accomplished all this while functioning as a surrogate mother to a younger sister and brother.  Her family returned to Mexico when Martinez was 14 because her grandmother had become gravely ill. Soon, Martinez’ parents decided that their three oldest children would return to the U.S., to live with an aunt and uncle and their five children. The rest of the family would remain in Oaxaca. As her father bid the three children goodbye, his last words for Ilda were: “Always remember, you are the only thing they will have now.” From her school USF, she Skypes and texts them nearly every day.

The successes have made her ambitions more tangible, accessible and concrete. Martinez wants to help children, especially those separated from their parents by the turmoil of immigration.  Last winter, she decided to test her dreams against first-hand experience. She took a part-time job teaching 2-year-olds at RCMA’s Mulberry Child Development Center. She loved it, and shed tears as the children left for the summer.

Now, she is a Gates Millennial Scholar which means extensive study, and few other obstacles, stand between Martinez and a PhD in early-childhood education and child psychology. Martinez can maintain a good academic record and simply renew the scholarship from year to year.

After four years away, Martinez’ father, Jose Martinez, returned to Florida soon after his daughter received her life-changing news of the scholarship. He arrived in time to see her graduate from both high school and Polk State College. 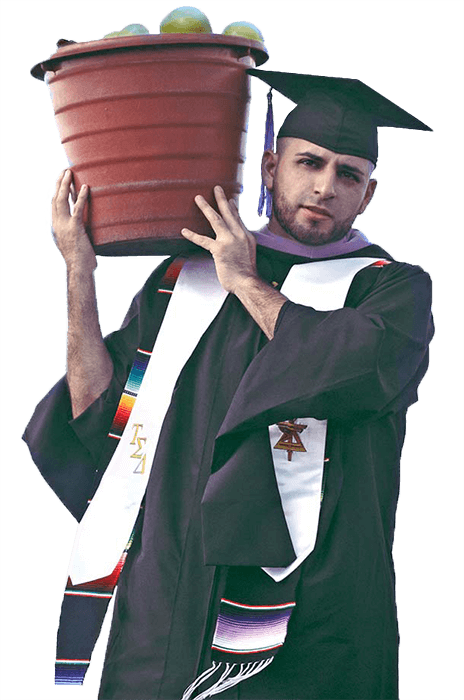 As a child, Fernando Rodriguez was encouraged to do well in school, but it wasn’t easy as part of a migrant working family, moving schools three times a year.

He first became part of the RCMA family at a center in Quincy, FL, and later volunteered at RCMA to earn service hours in high school.

After receiving his master’s degree in architecture, he’s now working on bigger goals - first, a doctorate, then opening an architectural firm.

His journey is truly an inspiration to us all at RCMA. 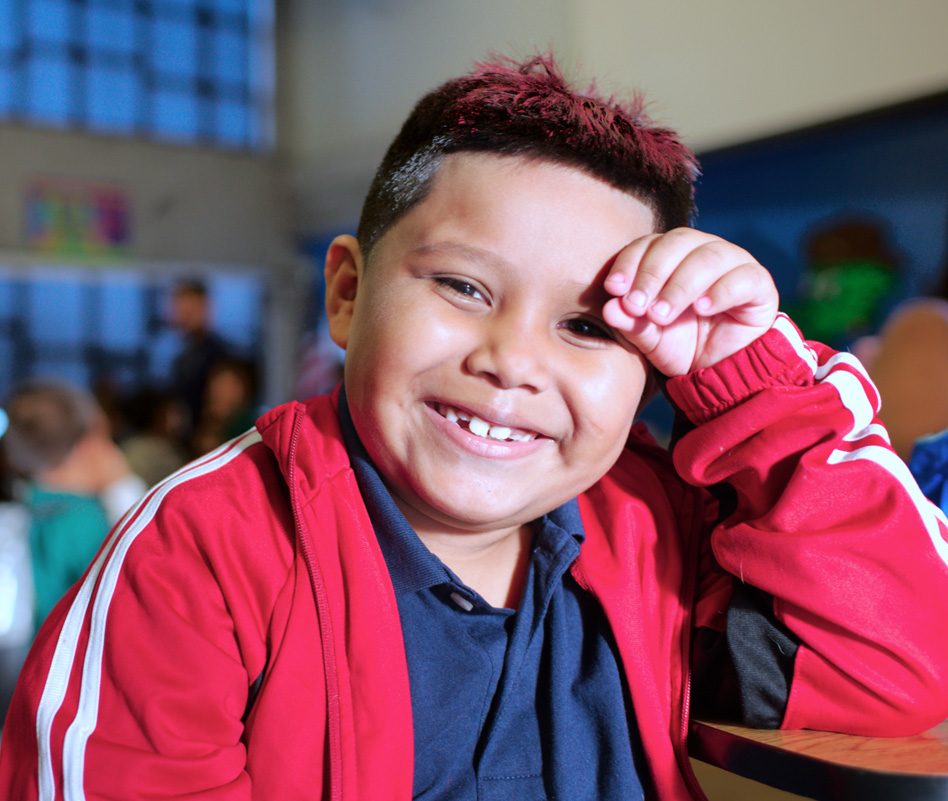 How can you help these striving families thrive?

Your donation will make a difference for children and families who are striving for their dreams every day. Help provide quality K-8th grade education and support services that increase opportunities for entire communities. Donate today and create a brighter tomorrow.

Ambassadors are passionate about RCMA’s mission and given the right tools, are ready to go out and promote RCMA’s capital campaign themselves. While RCMA staff is eager to provide ambassadors as much support as needed, ambassadors know the importance of RCMA’s work, know our children, and our families and can speak on every aspect of RCMA’s needs.

Email Us to Learn More
MENU