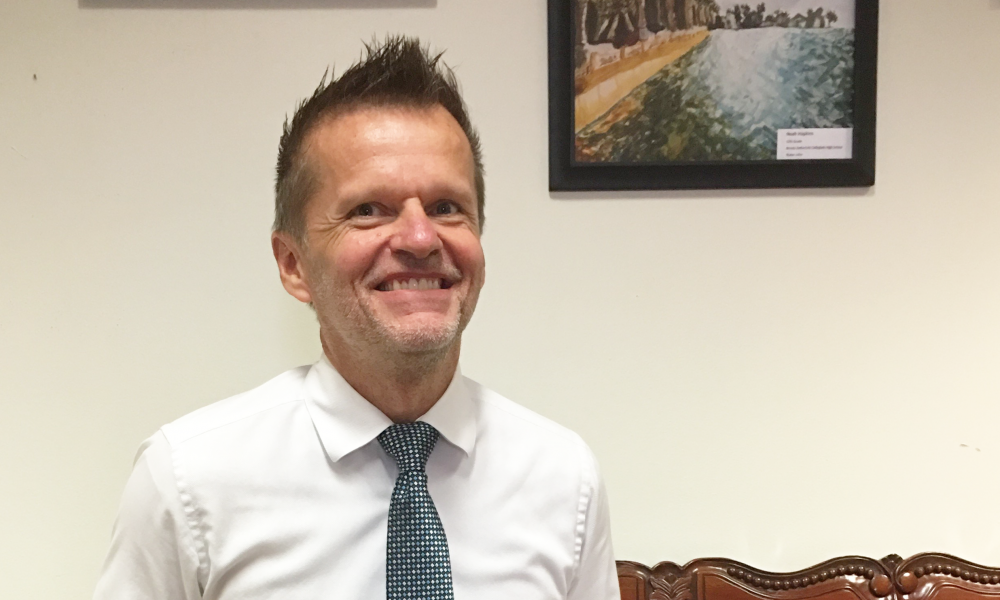 Haggett is the second recipient of the award established in 2017 to honor the late Dr. Butz, former executive director of Pepin Academies. Using the initials in Dr. Butz’s first name, the award recognizes leaders in education for being caring, responsive, admirable, inspirational and giving. Award winners are selected based on their initiative, leadership and involvement in projects that embody the spirit of genuine partnership and that benefit the overall community.

Haggett has been principal of RCMA’s Wimauma public charter schools since 2008. Under his leadership, the schools have been rated “B” by the Florida Department of Education. For two consecutive years, the students have won the national Matific math competition. Leadership Academy boasts a robust sports program including cross country, which Haggett coaches. Its soccer team is four-time CFCAL champions, and its street hockey team won the championship the first year they competed.

Under Haggett’s leadership, more than 40 students have been selected to be part of The Berkeley Academy, which is aimed at helping highly motivated, low-income students in the Tampa Bay community reach their unique potential and achieve their dream of going to college.

Partnerships throughout the community support extracurricular activities that expose RCMA students to sports, arts and opportunities to engage with peers and mentors outside of the rural community where the schools are located. 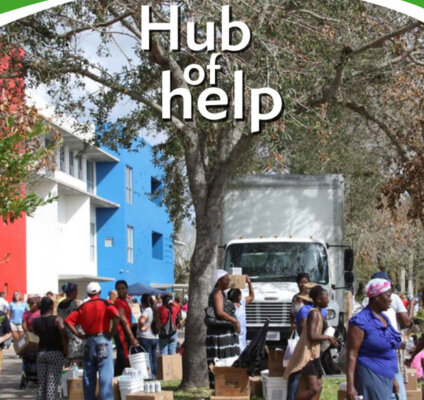 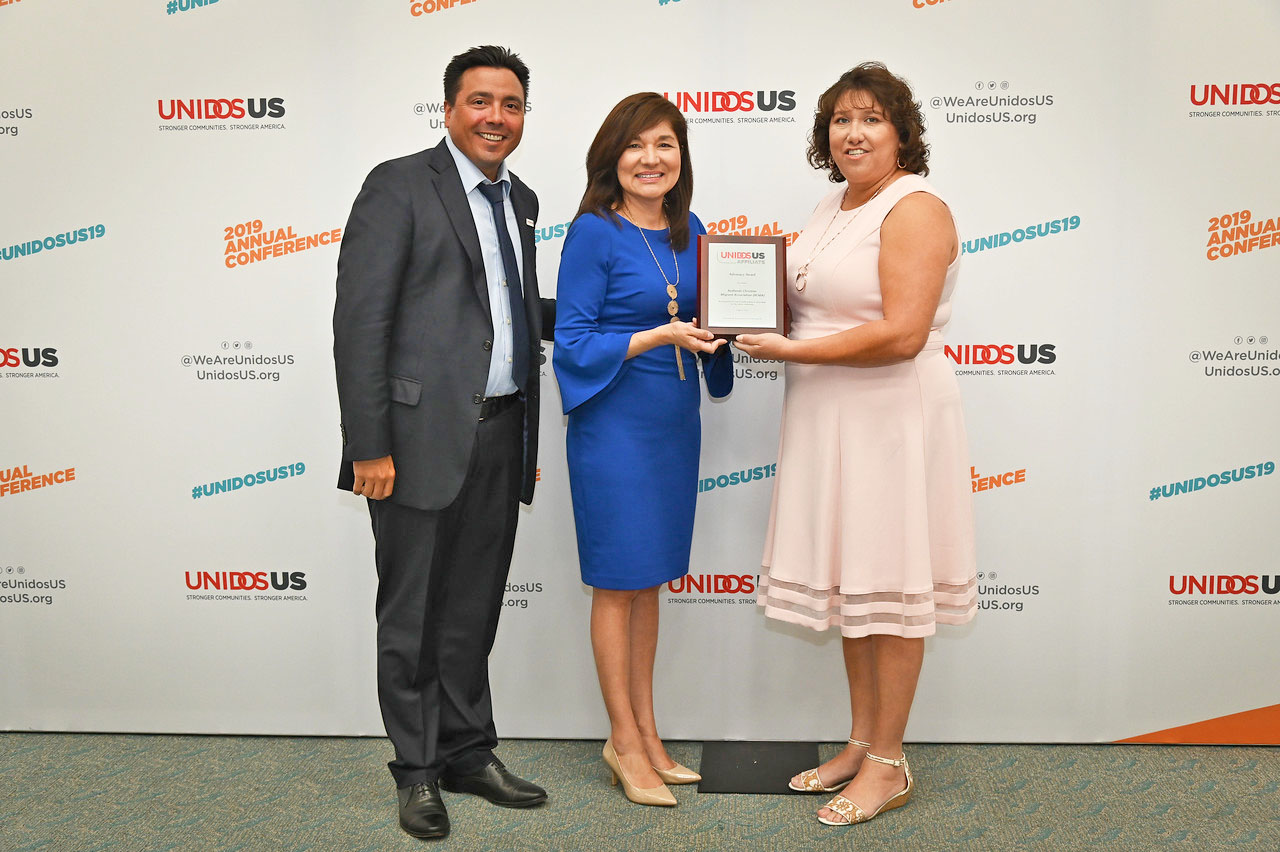 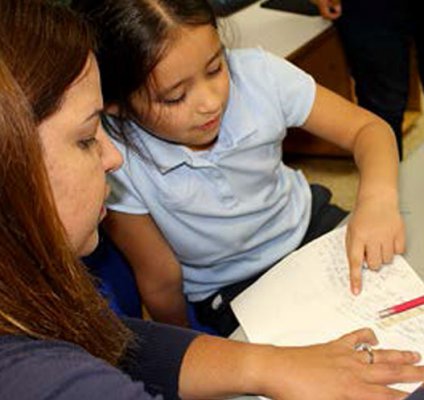 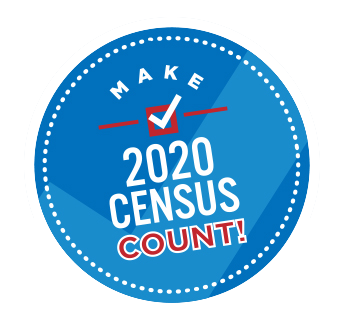